Is Taking ‘A Break’ while Dating Helpful? 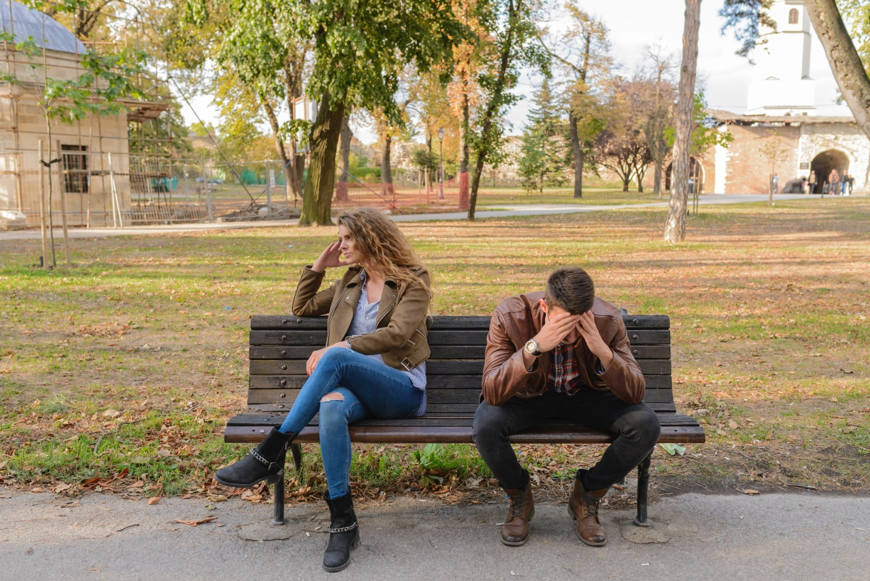 We all remember the infamous episode on the television show Friends where Monica and Ross declare that they are, ‘on a break.’  Then Ross sleeps with someone else and the two argue about whether this was cheating.  What are the rules for ‘taking a break’ in a long-term relationship, why do it and is it a good idea?

As a psychologist, dating coach and relationship expert, I’ve had a few clients come to me in the midst of ‘taking a break’ in their relationship and I’ve seen it end in different ways.

Here are some reasons I’ve seen for couples declaring ‘a break’:

#1- Sometimes a couple is young and they haven’t dated a lot.  They may want time to explore dating others to experience some variety, with the hopes of reuniting with each other for keeps later.  This way they won’t have to look back and wonder if they missed out on something.

#2-Other times things may be going badly in a relationship and they are considering breaking up but are afraid to sever ties, so they distance themselves for a period of time as an experiment, in order to think, explore and feel out what a final separation will be like.  They emotionally prepare themselves during this time for a final split.

#3-Sometimes couples have a fight and declare ‘a break’ as an adult Time Out, to call things off and create some space before they say too many hurtful things.  They feel that time apart will make them miss the other and regain a sense of  appreciation for that person’s good qualities again and it is also time to reflect before trying to make amends.

#4- I have also known couples who had to focus on their jobs or school and ended up relocating for these priorities.  Although they loved each other, they didn’t want to do long-distance so they decided to ‘take a break’ for a year and then reconnect to see where they were and if they wanted to put the relationship first and relocate.

I’m sure there are many other reasons couples declare ‘a break’ instead of just breaking up.  If you know of other scenarios, please share.

The next question becomes, is ‘taking a break’ a good idea?  I have seen couples date others and reunite. I’ve seen them relocate and get back together and even take a few weeks after a fight and reconvene and come back to the table to communicate and compromise.  Some say that distance can help us see the forest for the trees.

The other side to consider is that in marriage, it’s hard to just ‘take a break,’ especially when you have kids.  Both people need to be mature enough to work through situations together.  Sometimes people take a walk or talk to a friend as a ‘mini break’ but you still have to live together without leaving and face whatever comes up.  If that is the case, it might be helpful to develop tools that support working things through together on an ongoing basis rather than fleeing a situation or seeking situational solutions.  This would only apply to situations like #2 and #3, previously mentioned.

A good way to consider whether taking a break in your relationship is right for you and the relationship is to consider your motivation.  Is it motivated by fear or love?  Are you running away from something or trying to create a more positive experience for your and your beloved?

In the end only you can decide but I wanted you to consider the question so you can date more consciously.

My Best in Love,
Paulette

Dr. Paulette Kouffman Sherman is a Licensed Psychologist with a concentration in Family Therapy, a specialty in romantic relationships and is a certified life coach and dating coach. She’s been a psychotherapist for 20 years and has worked with many age groups and issues in settings including group and private practice, hospitals, nursing homes, partial programs, universities and schools. She has worked with a range of issues including but not limited to anxiety, depression, life transitions, marital issues, divorce, family issues, grief and loss, career issues, self-esteem, perfectionism, stress, work-life balance, illness and decision-making. She has a psychotherapy practice in Manhattan doing individual therapy and couples therapy and does life coaching and dating coaching by phone and Skype. Her coaching specialty is relationship issues. Dr. Sherman loves helping her clients to unblock obstacles to create lives they love.

Dr. Sherman has also been an adjunct professor at two universities, a lecturer at multiple locations including the Learning Annex, is the author of nineteen books and the recipient of fourteen book awards. She was awarded Woman of the Year in Psychology for NY State in 2013 by the National Association of Professional Women. She has been featured as an expert in over 350 media outlets including The Huffington Post, Crain’s New York, The CBS Early Show and the NY Times.

Recognize Abusive Relationships and Move On

What About Reuniting With an Ex?